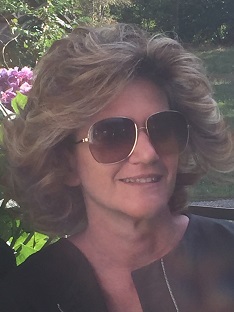 Professor of Philosophy at the University of Turin (Italy).

Her publications include: Arthur Danto: Philosopher of Pop, Cambridge Scholars Publishing 2011, The Philosophy of Art: The Question of Definition. From Hegel to Post-Dantian Theories, Bloomsbury Academy 2013, An Ontology for Social Reality, Palgrave-Macmillan, 2016, What is Art? The Question of Definition Reloaded, Brill, 2017 and (ed. by), Bridging the Analytical Continental Divide. A Companion to Contemporary Western Philosophy, Brill 2014, (ed. by) Post-Truth. Philosophy and Law, Routledge, 2019, (ed. by.), Institutions in Actions. The Nature and Rule of the Institutions in the Real World, Springer Nature, 2020.

She is co-editor of the journal Brill Research Perspectives in Art and Law (Brill), of the international series Analytic Aesthetics and Contemporary Art (Bloomsbury Academic) and she is editor of Rivista di Estetica. 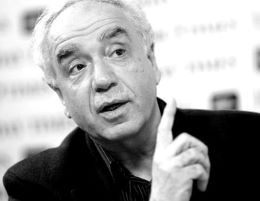 Rev. Dr Joseph Borg, is currently Chairman of the Editorial Board of Beacon Media Group (the organisation responsible for Church media in Malta mainly 103 - the radically re-branded former RTK - and  Newsbook.com.mt) and senior visiting lecturer at the University of Malta.

He has been active in journalism, media policy formulation and academia for close to 40 years.

For more than a decade he was Government’s advisor for audio visual policy and wrote the National Broadcasting Policy.

He set up and managed the Church’s media structures between 1980 and 2000. These included a printing press, weekly newspaper called Il-Gens, and radio station titled RTK. In 2009 he wrote the media policy of the Archdiocese of Malta.

Borg was the first Maltese journalist to receive the Gold Award for an “Extraordinary Contribution to Journalism”. He was also the first Chair of the Editorial Board of Public Broadcasting Services Ltd. Borg presented and produced several radio and television programmes. Between 2001 and 2019  he was the Managing Editor of Campus FM. 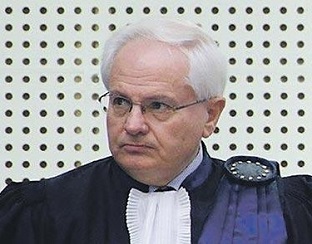 Chief Justice Emeritus Vincent Anthony De Gaetano was educated at St Aloysius’ College, at the Royal University of Malta and at the University of Cambridge (Gonville and Caius College). He joined the Attorney General’s Office in 1979 and served as Deputy Attorney General from 1989 to 1994.

He served on a number Council of Europe expert committees and was President of the Steering Committee on Legal Cooperation (CDCJ) and Chairman of the Multidisciplinary Group on Corruption (GMC). In 1994 he was made a judge of the Superior Courts and in 2002 was appointed Chief Justice. In 2010 he was elected to the European Court of Human Rights as the judge in respect of Malta, and served as vice-president of Section IV and later as president of Section III of that Court.

He was a lecturer and later senior lecturer in Criminal Law and Law of Criminal Procedure at the University of Malta from 1991 to 2017, and has lectured and published extensively in Malta and abroad on legal and human rights topics. 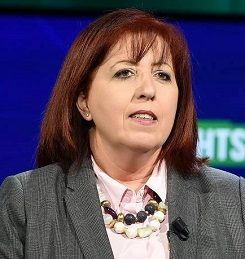 Pro-Rector for Student and Staff Affairs and Outreach

Professor Sammut holds a Ph.D in Media and Cultural studies from Goldsmiths College, University of London. She teaches courses on political communication, media and culture and gender within the Department of International Relations. As pro-rector she is responsible for the implementation of the area of inclusion within the University Strategy 2020-2015. She chairs several Senate and Council committees related to students and staff. These include the Access: Disability Support Unit. She spearheaded the setting up of the Committee for Race and Ethnic affairs and coordinates with the Gender Issues Committee. She also oversees the running of the Health and Wellness Centre. Among the committees which she chairs, there are also the Bursaries and Grants Committee and the Committee for Students’ Request Committee. Moreover, she chairs the boards of the Foundation School for International Studies; the Institute of European Studies and the board of Junior College. 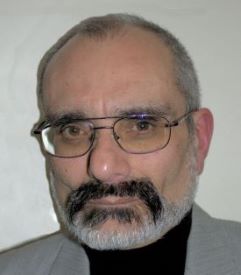